The best part about The Vivos System is that it is non-surgical, non-invasive, and requires no medications. In the past decade, over 17,000 patients have received treatment with The Vivos System, including Dr. Decker’s daughter, Caroline.Vivos Guides are removable appliances, that are a version of early phase orthodontics. They use the patient’s natural, genetic growth potential, to guide and promote wider, forward, and downward jaw growth.

WHAT IS SLEEP-DISORDERED BREATHING?

SIGNS THAT YOUR CHILD HAS SLEEP-DISORDERED BREATHING 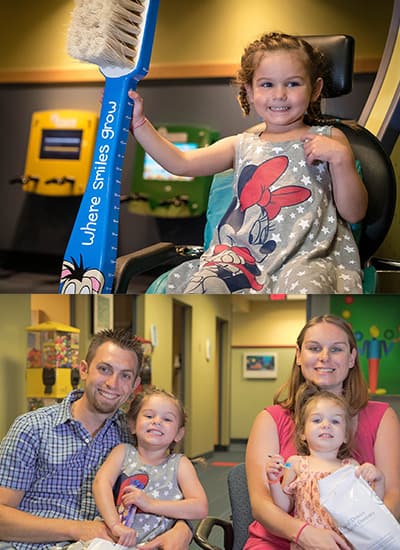